As I told you before, this year has been the best year in terms of travelling. We've been everywhere!
Today I'm gonna talk about Berlin.

On August this year we left London for another short 9 days trip to Berlin and Prague. We are so lucky to have friends living all over the world, It feels really good to say: "Oh, I'm just gonna visit a friend in Berlin and will be back on Monday!" ha ha ha, I'm so silly.

We stayed with Vitorio (it's his birthday today, happy birthdaaaaaay!) and Katri. Gui is friends with Vitorio from university. When he knew we were moving to Finland in 2008, he introduced us to a friend of his, Katri, who became to be the first person we've met in Helinki. Really, on our first weekend there, we went to a party at her flat, and from then on, we became very good friends. In the end, I've realized they were not just friends as he politely told us. These guys fought against the distance, the cultural diferences, the language barrer and now we had the chance to see how happy they are together, on their lovely flat, in this amazing city which is Berlin.

We arrived there on Saturday, exhausted as always after waking up so early in the morning to catch the flight. Saturday was a slow day, just walking around the city, catching the first impressions. Berlin is so gorgeous, the architecture, the roads, the atmosphere, it's so full of history. We walked and walked. Katri had pre-booked for us a visit to the Boros Collection, it's an art gallery inside of an old war bunker. The place by itself is already very impressive, I was a bit overwhelmed just to think that those walls had so much history behind them. And despite of that, the art collection is really, really good. Here it goes my first tip about Berlin: if you ever go there someday, visit the website and book a visit. They work only with pre-booked tickets and it's something really worth to see.

Berlin, like London, is a place where you can find all sorts of international restaurants. We went to very good places but my favourite one (here it goes the second tip, are you writing them down? you better do!) was a tiny japanese restaurant called Aki Tatsu. It's a very small place, the owner is japanese and doesn't seem to say a single word of english, so be careful! On the counter you can find a few pieces or paper and a pen. You take one menu, choose your food by the pictures and write down the number of your order on this little paper. That's it, fresh fast food, really high quality sushi and the best: it's surprisingly cheap.


On sunday we tried the Berlin's big morning speciality, the brunch! Actually it's not my cup of tea, because you just eat too much! But for the lovers of sausages and eggs in the morning (hello brits!) here it goes the third tip: every corner cafe serves till midday a huge bufé of food with all you can imagine, and it's all you can eat!


After that we went to the Mauer Park. There is a huge flea market on sunday, very nice to walk around. And the best thing of Berlin (in my opinion) aso happens here: it's the world's biggest public karaoke that starts every sunday at 3pm at the park. It's just so much fun, there's a man who brings all the equipment on a bike and another who starts making a list with the "singers". And that's it. It's free and open to all kind of people, just go, choose your song and sing! There are more then 1 thousand people just clapping, singing along, cheering and having fun together. Definitely a must-see!

On the following 2 days, our hosts had to work and we were wondering around just the two of us. We found a free tour, so good! The guide walks with the group for around 3 hours, showing you everything and telling all the history behind each monument. They have groups in English and Spanish and it's for free. In the end of the tour you tip the guide with whatever you think is fair. Really nice.

On the next day we went to extreme east Berlin, to check the Karl Marx Avenue, it's so big and impressive. We walked around the turkish neighborhood, and just felt like home. It's the Berlin's Hackney.

4 days were not enough for Berlin, there's so much to see still. But I quite like this feeling of leaving things to do for the next time. 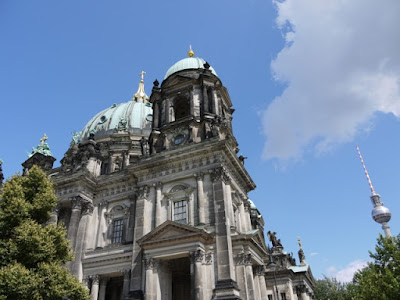 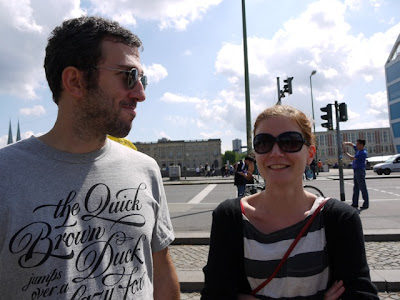 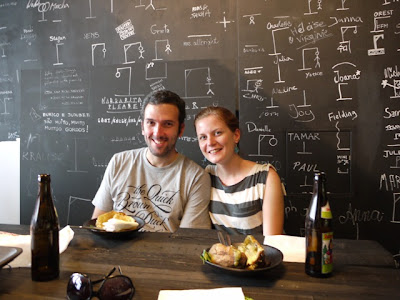 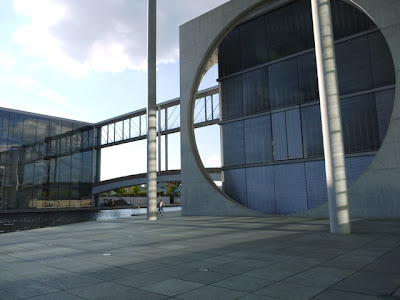 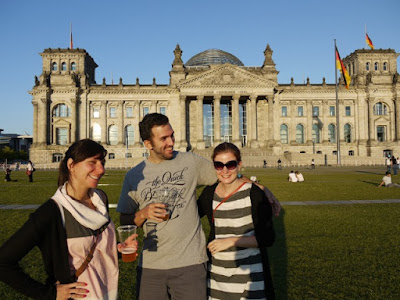 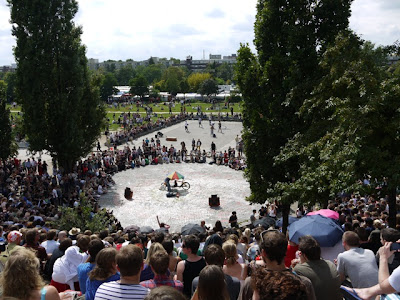 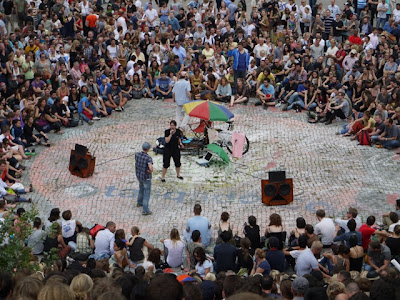 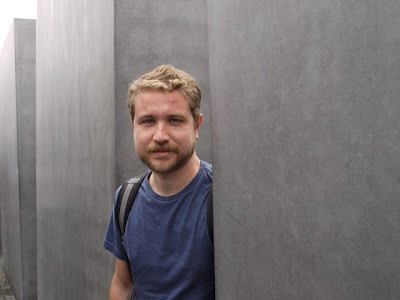 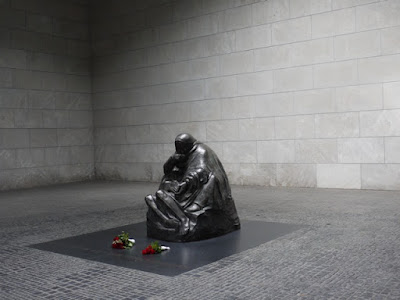 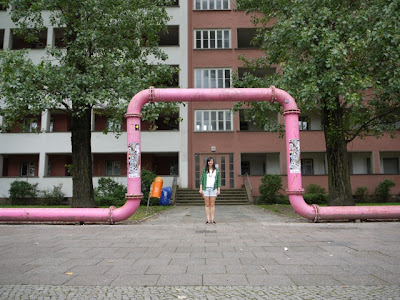